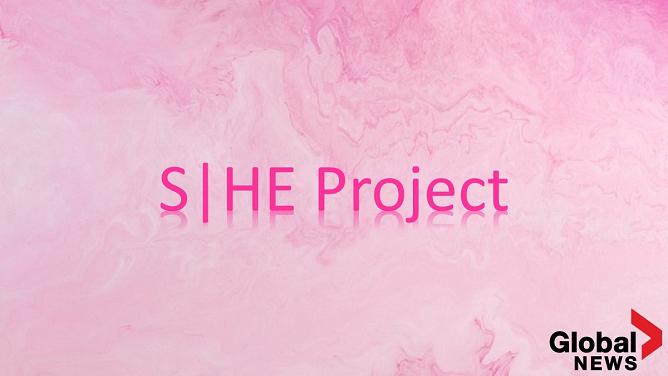 Michelle Touchette was 54-years-old when she was diagnosed with breast cancer. She had just been out with her husband, celebrating their anniversary, when they decided to pick some tomatoes.

“We went out for dancing and dining and stopped at our community garden to pick up tomatoes, the next morning. I fell in the tomato patch and I ended up with a lump in my breast. That is how I discovered I had cancer,” Michelle tells Global News.

Her cancer was stage 4, aggressive, and she tested positive for the BRCA 1 gene.

“Once I had the diagnosis and was given the timeline I decided to live with cancer and not worry about anything else that was going to happen,” Michelle says.

Michelle was on chemo for 3 years. She was told she would not make it past Christmas 2011. That was 5 years ago. Today her cancer is in remission, but the threat of it reoccurring is very likely. Michelle’s daughter also tested positive for the BRCA 1 gene. Michelle tells Global News as her daughter was getting ready to do a preventative double mastectomy, a 1.5-centimeter lump was found in her breast. 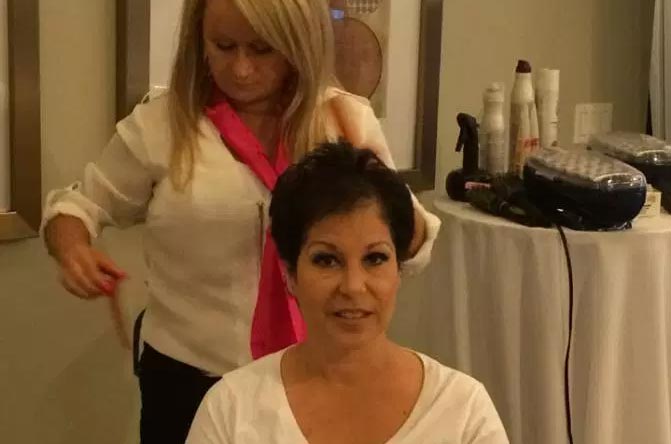 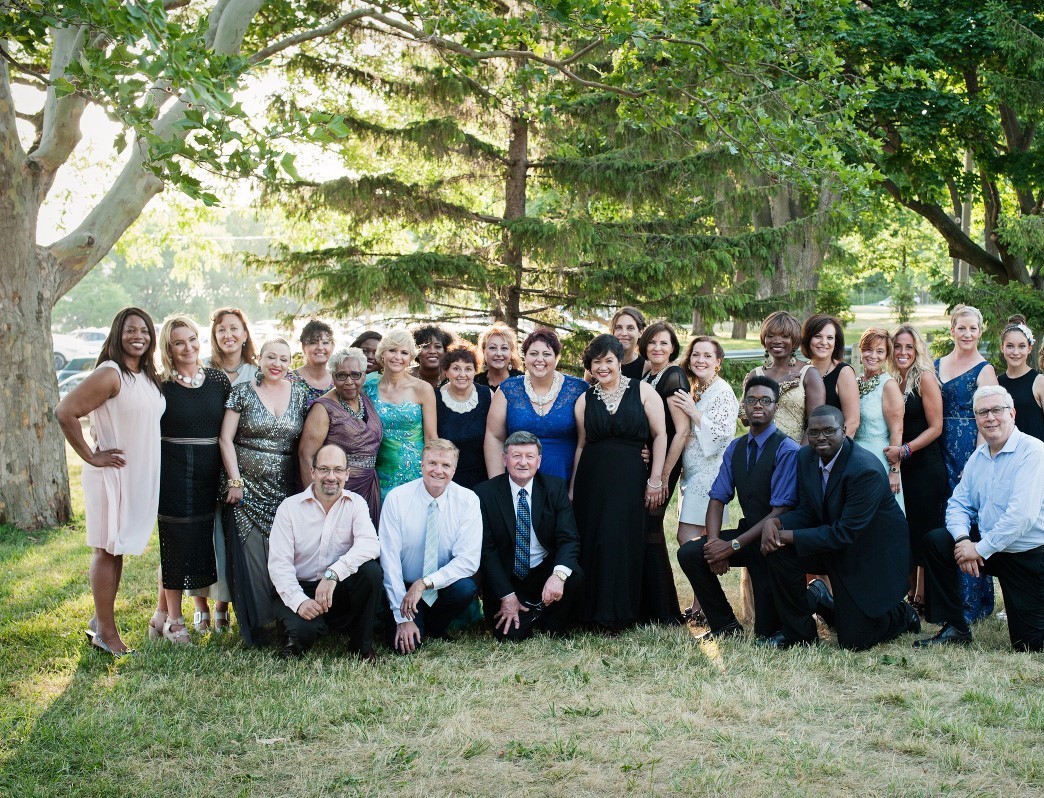 Both mother and daughter went through breast cancer treatment together.

Neve Tsai, a mom to three beautiful children, did everything she could to lead a healthy life. She played tennis regularly and ate well. She was diagnosed with stage 2 breast cancer in May 2010. She needed chemotherapy, radiation, and a full mastectomy.

“My life was turned upside down at that point and I went through treatment. I really did not have a choice,” Neve says.

When the doctor confirmed she had cancer she fainted in the doctor’s office. “I was in shock, complete shock.”

Cindy Gross is cancer-free. She had a large tumor removed from her breast that turned out to be benign. But she lives with the fear of cancer each and every day. Both her mother and sister tested positive for the BRCA 1 gene, also known as the cancer gene. As a result, she is checked every three months. Cindy’s tumor was unique in that it was encased in tissue, so the entire tumor had to be removed for testing before the doctors could determine whether it was cancerous or not. One-third of Cindy’s breast was removed.

“I thought this is a sign from God to say, ‘Cindy stop stressing so much over the little things. You know what, I’ve given you a second chance and you do good with your second chance’,” Cindy told Global News.

These three women represent the thousands of women who have survived breast cancer. They are warriors in the battle against breast cancer and they won.

Their victories are being celebrated by what’s called The SHE project. It is a first-time event here in Toronto that was inspired by the strength and passion of a woman in the U.S. who is a survivor of breast cancer. Her name is Jill. Her story was told via a photo documentary that showed all the stages of her treatment and recovery, the ups, and downs, her facing the reality of having only one breast, and the love affair with life that has become the inspiration for so many women in the U.S., and now in Canada.

Jill’s story really resonated with Alicia Vianga, the founder of the After Breast Cancer charity.

“She really inspired me. Once I saw it, I thought, ‘I need to do this for some of the women in Toronto as well to make them look beautiful, to tell their story, to show who they are.’ You don’t have to pretend to be anything else. They have gone through so much in life and to give them an outlet to be able to tell their story is beautiful, so Jill inspired me to do that,” Alicia says.

Jill had a double mastectomy. She had been cancer-free for a short while but has since been diagnosed with rare bone cancer.

The SHE Project focuses on allowing breast cancer survivors to celebrate their scars, their war wounds, and to do it through pictures.

A number of make-up artists, designers, and photographers donated their time to give 12 breast cancer survivors, also known as SHE Project ambassadors, a day of glitz and glamour.

Twelve pictures from The SHE project photoshoot will be chosen by a select group of judges. The pictures will be put into a calendar that will be presented in September at the After Breast Cancer Gala. After Breast Cancer is a charity that helps women who have survived breast cancer get access to basic needs. The charity provides proper bras and breast prosthesis to women who cannot afford them.