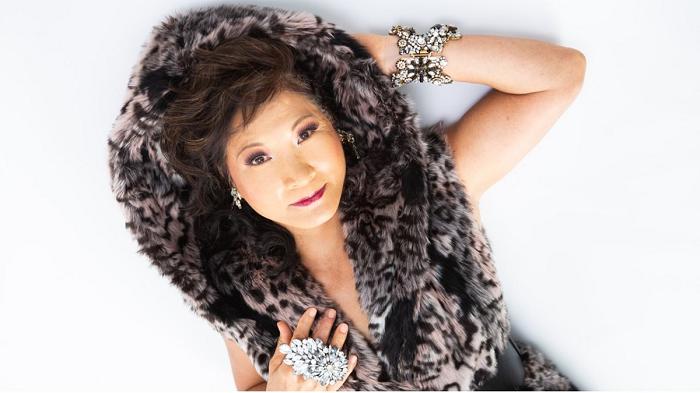 “I consider my breast cancer a blessing in disguise as it changed my life for the better and put me on a more spiritual path.”

When Florianne was first diagnosed with breast cancer, she did not know anyone with breast cancer or anyone who had survived it. In 1999, the number of support groups for breast cancer patients and survivors were extremely limited. Working at the time as a civil servant for the provincial government, Florianne was originally told not to worry when she found a lump in her breast. “A cyst,” she recalls the doctor telling her. Then her nipple started to bleed. Again she was told not to worry. When the doctor called after removing the “cyst” to tell her diagnosis of breast cancer, she was devastated. And she felt alone.

Following a lumpectomy and a course of radiation, Florianne started to re-evaluate her life and recognize what was really important to her. She found emotional support when she was introduced to a peer support worker who had lived with breast cancer for 20 years. In her own words, she was “shocked” by this woman’s 20 year survival and, from that conversation, she found hope for her own survival. Florianne joined the Dragons Abreast dragon boat team and they are her “support group on water.” Then in 2005, she was re-diagnosed with breast cancer in the same breast and, because of her previous radiation, Florianne needed a mastectomy.

Her two separate breast cancer diagnoses, 6 years apart, made her realize that she did not have complete control over her life and that she had to surrender to the universe.